I was fortunate to have a career in IT, which helped with the financial needs of raising a family. However, my Buddhist training seemed to have given me little to no help in working out how to handle the stresses of family life and the extra pressures placed on one’s relationship.

It was very clear to me that I needed to find a different approach to practising. Going regularly to the Buddhist Centre was no longer practical. Spending lots of time with Buddhist friends was not practical. Even sitting down and meditating meant that my wife needed to take over childcare – a task she already undertook for most of the day while I was away from work. Yet at the same time, I somehow knew that meditation was my lifeline to sanity.

A starting point for this process occurred in December 2005. I was at an IT conference in San Diego, where I met another attendee, and he expressed the wish to learn to meditate. In fact, his wife was also visiting the city at the same time, along with their 1yr old daughter, and both he and his wife were interested in learning. Given that meditating with kids can’t possibly work (!!) I suggested that we set aside an hour, in their hotel room. In the first half hour I would lead one parent while the other takes the child elsewhere in the hotel. Then, we would swap and repeat. However, when the moment came, I couldn’t send the non-meditating parent away. I suggested that they stay in the room with us. When dad was with daughter, and I was guiding mum, I found myself saying, “Just know that those that you love are well cared for”. At the beginning she said her attention was always following where her child was. At the end, however, she was able to stay with her own meditation, even though her daughter was right beside her. This showed me that it really is possible.

Over the subsequent years, I persisted with my own private meditation practice. I also started teaching meditation classes for parents at the Buddhafield Festival and the Buddhafield family friendly retreat, and at various Buddhist Centres around the world (including in San Francisco, London and Birmingham, UK). I found that they were needed and valued. Over the subsequent years, this approach developed, partly as my own practice deepened, but also as I witnessed more and more people practising in my workshops, and as I saw and heard of the many ways in which they engaged with the practice.

I continue to work in IT, and along with family life, this keeps me busy enough. I don’t teach this method often, but whenever I do, I am always surprised by how helpful it is. I am very keen to see it shared as widely as possible.

Posted By This Author 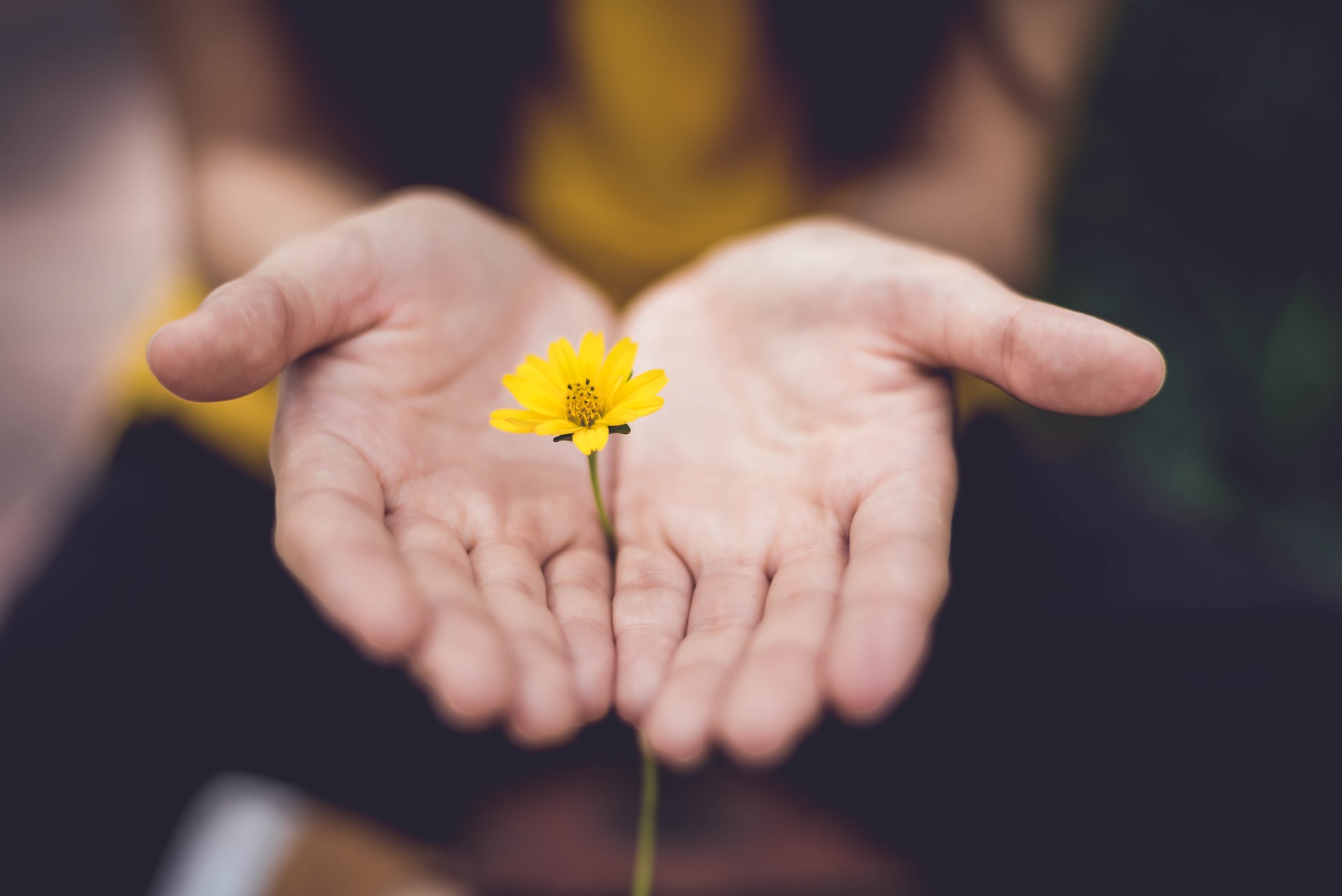 Posted by Malcolm Holmes in  News

Given I have a number of websites under development, it made sense to host them all on the same platform, allowing them to share the same underlying technology (Hugo for the curious). 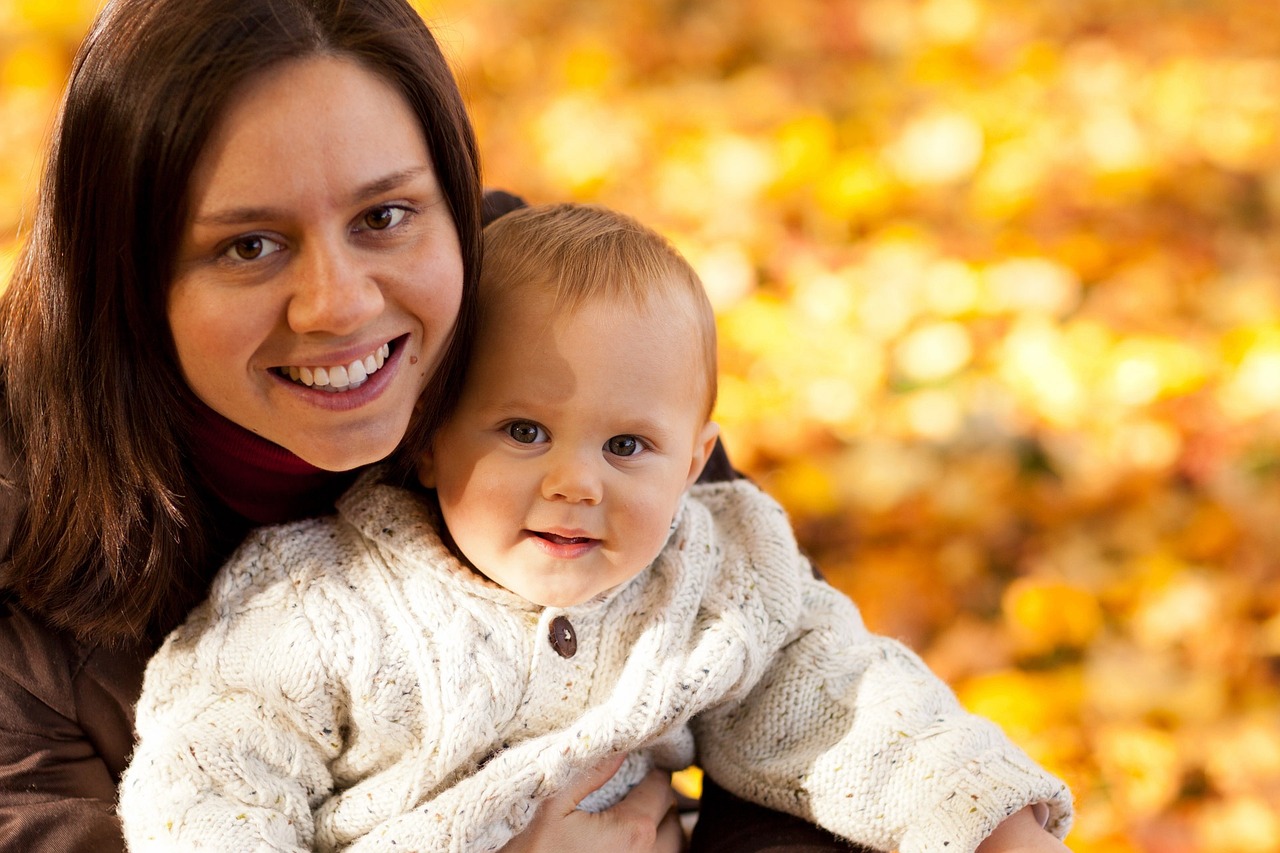 Posted by Malcolm Holmes in  News

The content presented on this site has been under steady development for many years.